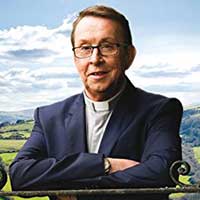 Father Ray Kelly, The Irish singing priest who became a worldwide internet sensation after his rendition of Hallelujah went viral on YouTube (55 million views so far!) will perform at the Irish Center this summer on Saturday July 22nd.

Father Ray Kelly achieved worldwide YouTube fame when he sang a wedding version of Leonard Cohen’s Hallelujah at a ceremony in St. Brigid’s Church. He has since then signed a contract with Universal Music Ireland, performed several concerts and produced two music CDs, Where I Belong 2014 and An Irish Christmas Blessing 2015.

Subsequently there have been many interviews, various television appearances, and several concerts in Ireland, US and Europe. Father Ray also keeps up with his Parish work in Oldcastle and continues to share his talent in benefit of charities and good causes.

Father Ray is looking forward to visiting San Francisco to make new friends and fans and promote his CD, “Where I Belong”. This CD is a beautiful collection of inspirational and uplifting songs, both secular and non-secular and with an Irish twist of course! Enjoy a Father Ray show as his beautiful gift of voice soothes and inspires and his natural charm and wit brings a smile to your face. 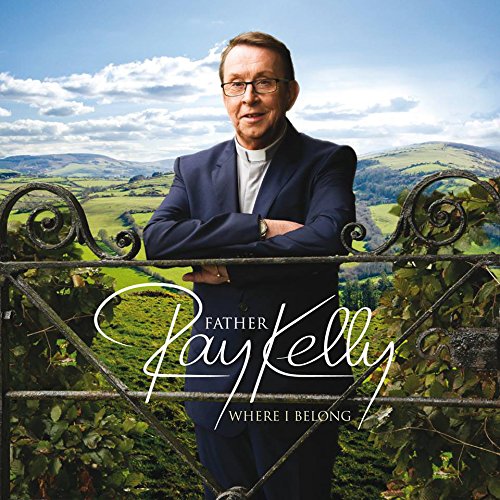